They’re still waiting on a definite answer from YouTube. And it probably only applies to channels who meet a minimum subscriber count or something. Still pretty crazy.

It sounds kinda like YouTube is trying to bully them into enabling ads, but YouTube doesn’t want to be straightforward about it. They basically told Blender it will work once they enable ads, but they didn’t explain whether it was a glitch or they just want to make sure they get that advertiser money. 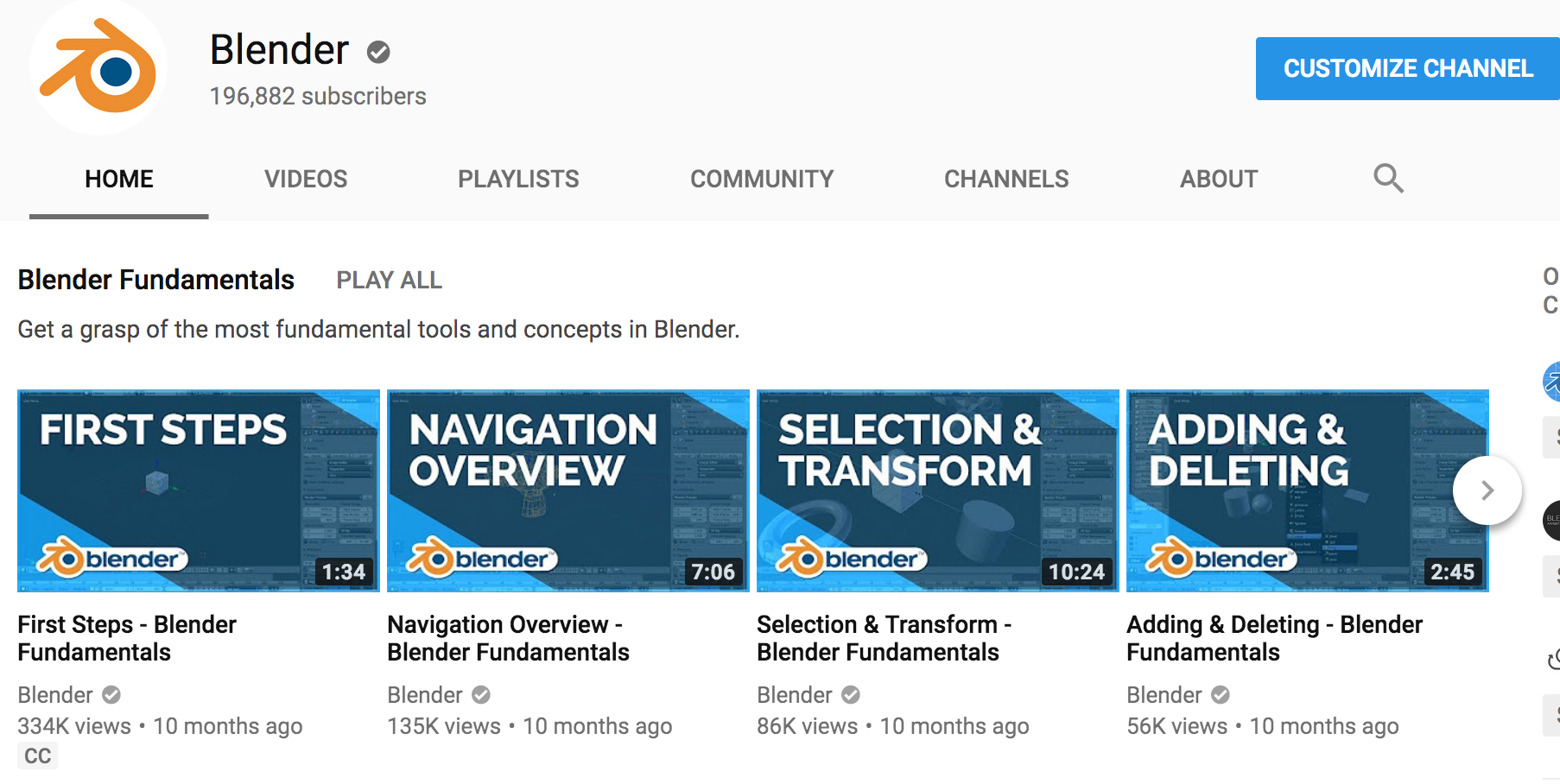 This all makes total sense. They are not making money and are doing everything they can to turn YT into profit. I have a theory they aren’t favoring our videos because most of our users use adblock… But who knows. I’m wondering when they are going to start forcing users to disable it.

Anyway, this goes back to be whole thing… Don’t build your house on someone else’s property. I should have fixed the forum a long time ago.

Ya, they see someone who’s getting a lot of views, and they’re upset that they aren’t making money off of those views so they’re shutting them down. It sucks, but it’s their platform.

I’m hoping more people start leaving YouTube, but since that’s what the masses are watching, I wouldn’t expect it. I’m all set up for DTube. Haven’t explored it much. I need to create a bookmark so I can remember to. So used to just typing in YouTube.

Stuff like this is why I’m perfectly happy giving a buck or two a month on Patreon to a few of my favorite channels, and also why I like merch. I have one video with 41,735 views and I got a whopping $22.67 off of it. Even if I were posting a new video with that many views every day, that would be nowhere near sufficient income on its own.

I’d be willing to pay a YouTube subscription if they would come out with a system that worked how I wanted it to, or at least close. I want to get rid of ads, but I don’t give a shit about YouTube Originals, YouTube TV, YouTube Music, etc. I also don’t want my $5 or $10 a month going to channels I don’t watch. I like Patreon because I decide who my money goes to, and I use uBlock so I only see ads on mobile.