What does everyone drive? Mega thread

As the title says. What does everyone here drive? I will start.

My ride a 2001 Ford Crown Victoria Police Interceptor. Quite the conversation piece.

My enemies before me. That is what I drive.

A 2002 Mitsubishi Galant in silver. 6 cylinder.
Has like 211,000 miles on it now. Does not look this nice anymore but it gets the job done and is easy to fix so:

I like the thing. I may at some point get the 2 door sports car version of the car as my next car, if i can find one lol.

I’m sure there’s a picture of my actual car on the internet somewhere. 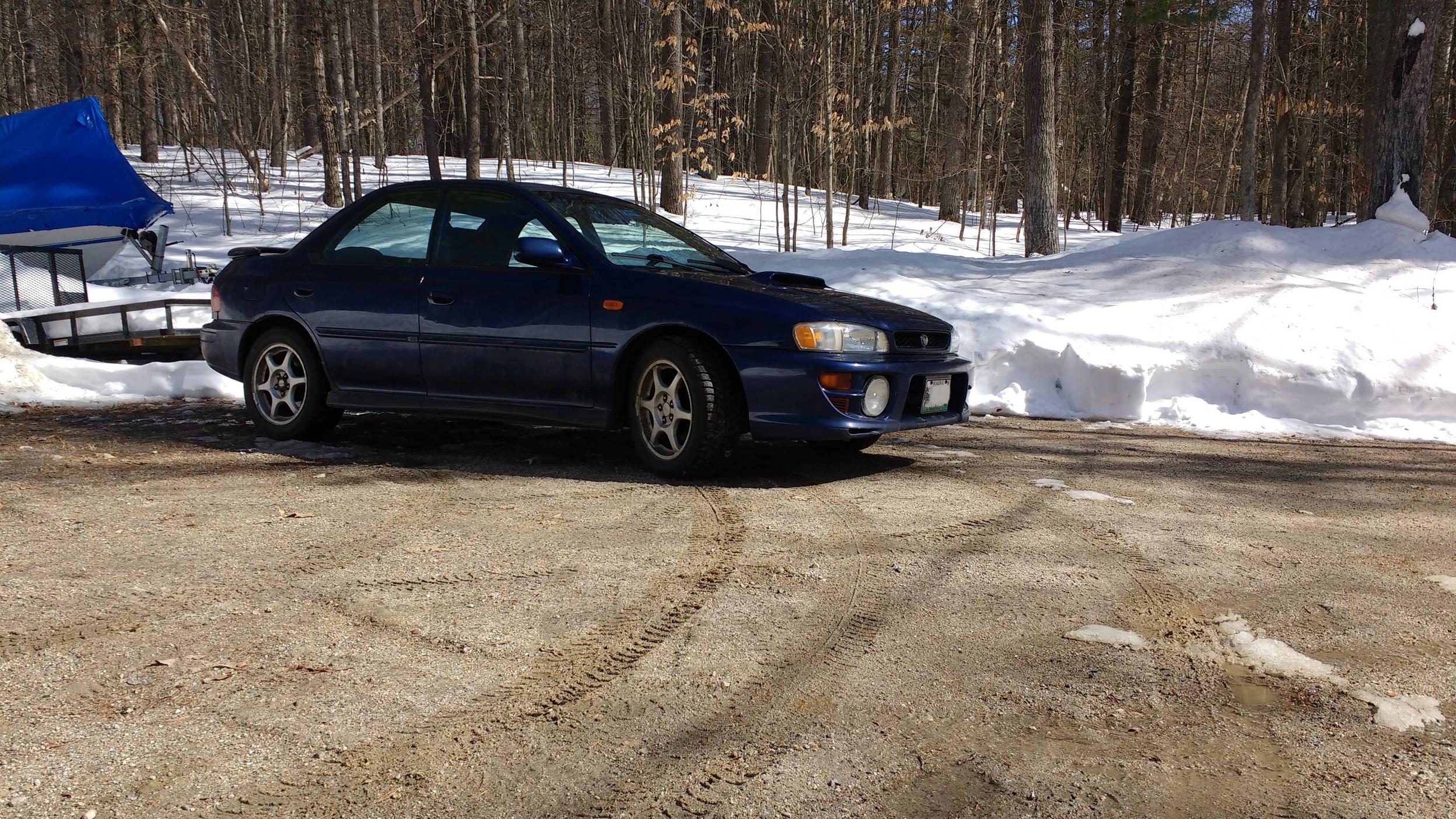 My truck. It’s not my first choice of vehicle, I’m more of a car person, but it was a great deal.

This is what I ride every day. Yamaha V-star 250 Again, also not my first choice of bike. I’d rather have a sport bike. But like the truck, it was a great deal.

I got this car for a good price. I asked to buy a loaner car… and I wanted a diesel. Luckily I got this one with like 4800 miles on it. I spend a lot of time moving around, so I am spending more on this than my living arrangement. It was’t a big deal a while back, but payments are a little rough now. It will be fine in time. I love the gas mileage. I made it to LA on about $60 in diesel. I drive about 6 weeks locally before thinking about a fuel up. I hope I never have to get rid of this.

I don’t know how much longer I’ll have it though. I really miss having 4x4 and extra space. This thing is fun to drive, but it’s not practical.

2017 Chevy Spark. Great mpg. I commute to work and i’m in the car like 2.5 - 3 hrs per day depending on traffic. Also came with a pretty decent sound system so I can blast it and scream karaoke while i’m stuck in bumper2bumper to keep from going insane.

I have a 1987 Mercedes-Benz 300TD. Not the best cosmetically, but mechanically runs great. I bought it for $350, put about $1500 of parts/fluids in it since it had been sitting for about a year. Not really intended to be my daily, but it is now. I’m trying to pick up another cheap car for a daily so I can really tear apart and fix up the Benz. 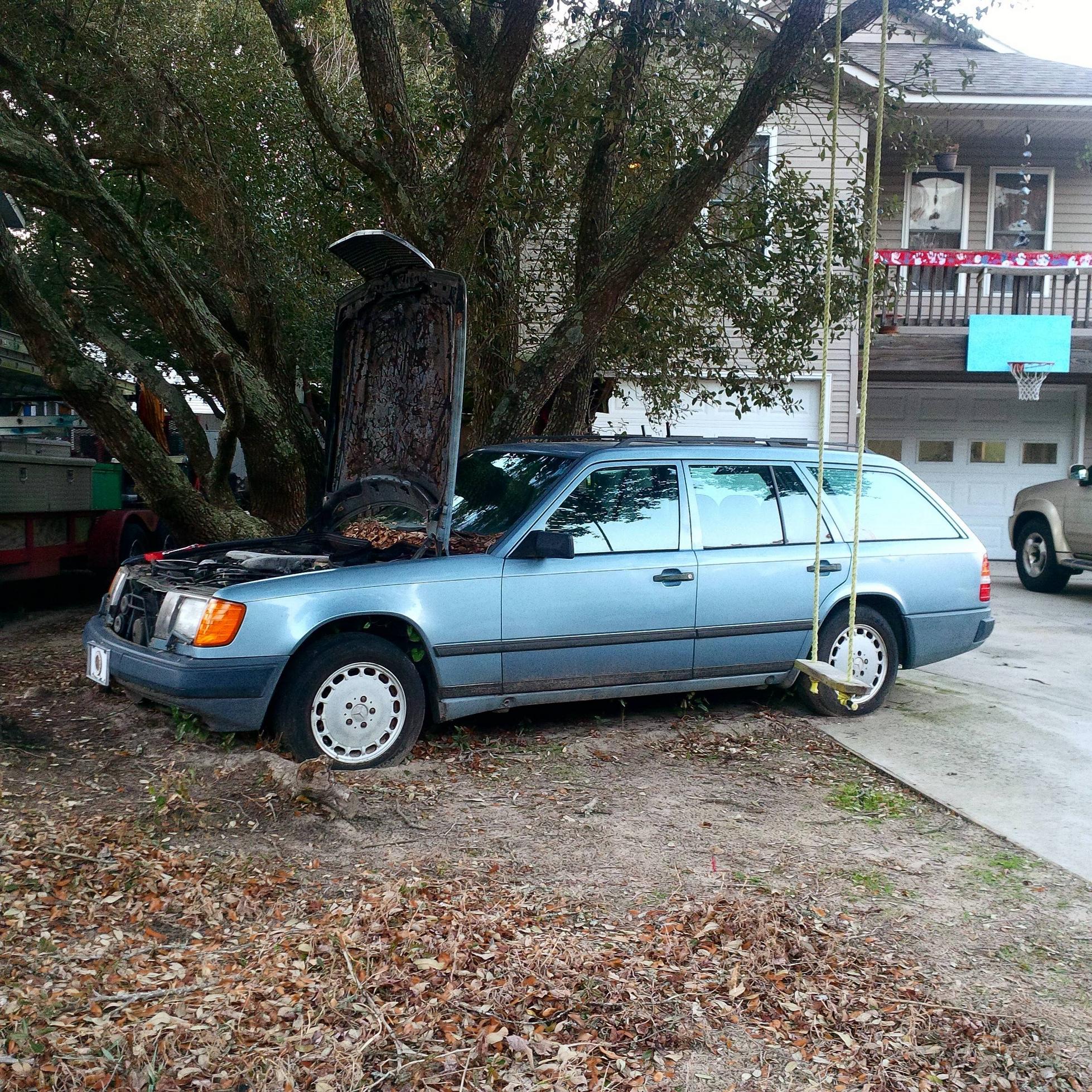 Damn that thing is awesome.

I bet that thing is comfy as hell on the highway.

Does this count? I never got my drivers license, so I stick to E-bikes:

Barely ever wash or clean it.

Some dents due to deer running into me, and that one time I hit a road sign.

Come at me internet.