My specs are a little modest, but I have this:

I was trying to sell everything and build another rig, with the hardware more updated, but unfortunately I become unemployed, so, I think that updating what I have would be the right thing to do…

I have a few leads over on eBay, but I wanted to know what do you guys think? Grab some deal in CPU or skip CPU and buy a GPU instead?

If you can you could pick up an i3 and cheap used GPU.
you are running Single channel memory which you might see a performance increase if you find another 8GB stick. 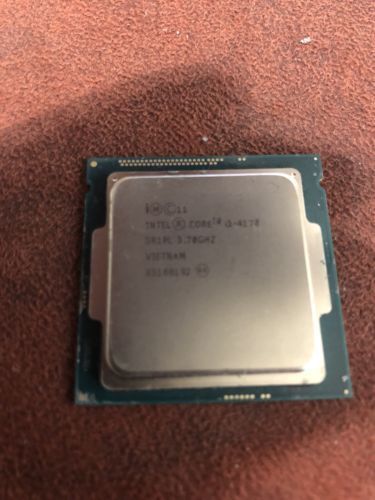 you could pick up an i3

Do you think it’s not worth the upgrade for an i5?

Do you think it’s not worth the upgrade for an i5?

Just trying to make it as cheap as possible. With the i5 you would get 4 Physical cores rather then the 2 c/4t on the i3 and a few more features, really depends on what you wan’t to do with the machine.

GPU in used market here in Portugal is like this:

What do you guys think?

Ranked from highest to lowest performance (depend on who you talk to ) @Fouquin is better at answering thees question more them me. He’s the GPU King/hoarder