Apple Inc. was planned after the U.S. government defeated Nazi Germany and seized all of their technology. The “Darwin” project was designed as a covert operation to test Darwin’s Theory of Evolution by luring in programmers to do free work and tricking customers into paying more to receive products of exponentially lower quality over time.

The Macbook Pro was specifically designed to utilize concepts discovered throughout the Darwin operating system’s development cycle. These concepts include, but are not limited to, taxing people with disposable income to give the poor a fighting chance at passing on their genetics by using stealth technology to slowly cook the reproductive organs of the wealthier (customers). This is done by disguising poorly designed cooling as a “feature” of an aluminum chassis lacking necessary intake and exhaust flow. This type of consumer warfare has been in development for over a decade since the launch of the first Macbook Pro and iPhone.

This ensures Apple as a company continued growth in sales and market share as their AppleCare protection plans are correlated to maximize profit on products which are designed to fail and be replaced in 1-3 years of average use. 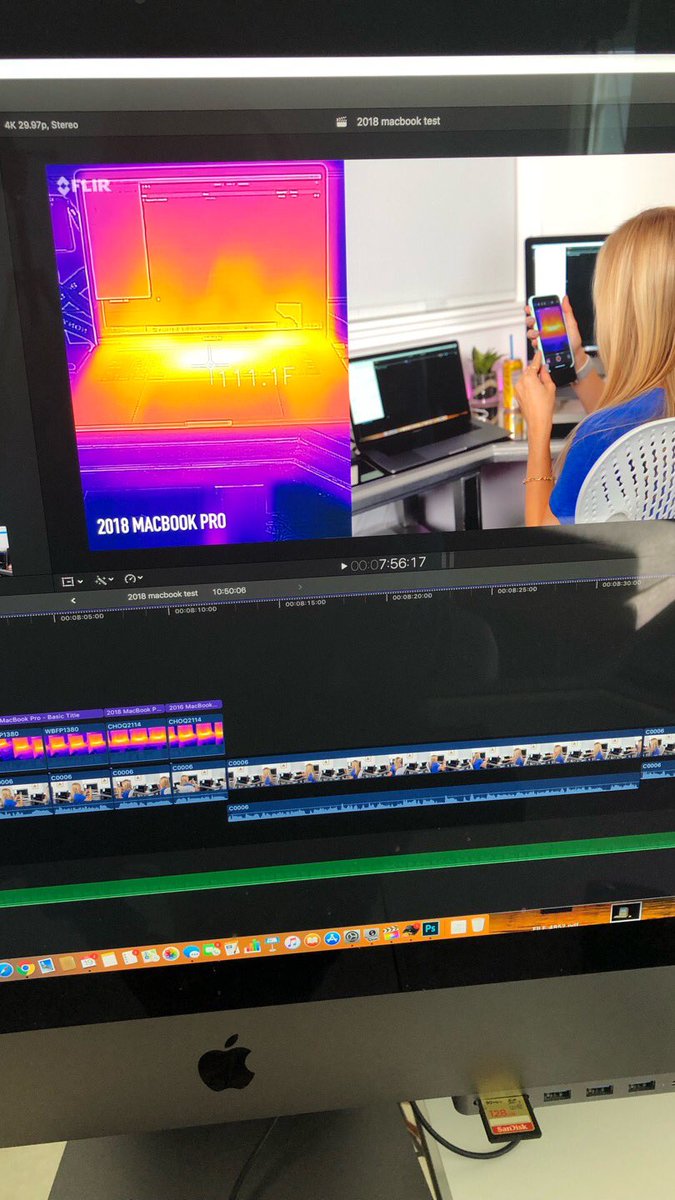 Anyone who says meme magic isn’t real is a liar and a hypocrite.

Here is an update. Finally, someone with a larger platform is pointing this out.

Edit: I am not sure why the forum has become so difficult to work with now. I cannot embed the links or upload photos without problems.