Well no one “went over to Level1” Level1 is the Tek syndicate website. So everyone who was part of the Tek has an account there. So automatically they have a large group. This sight is from the ground up.

Ahh I see I’ll have to bum around over there and see whats happening. I will stay around here though, small communities can sometimes be the best.

So far its pretty good around here. A little quite, but atleast none of the shit disturbers came over…yet.

Only a matter of time, if not the old ones, I’m sure some new ones will find there way here

So what exactly happened? I have gathered bits and pieces, but haven’t heard the full story…

That’s a lot posted online of “what happened” - but only a little of the story was shared. Some of which is inaccurate but I honestly don’t feel like getting back into it.

The best thing you could do for yourself is probably just read the statement that Wendell and Logan wrote and enjoy the content that you’re getting. Loads of stuff from Level1 and Crit.

Ya ive read that, was just curious if anyone actually knew what happened, i dont trust half the stuff i’ve read so. And will do

Not as shit posty as I remember it being.

It’s way more fun to speculate what went down. I heard it involved a beautiful woman from Argentina that captured both hearts of Logan and Wendall. Unfortunately it ended in duelling pistols after wendall slapped Logan with his gloves. Thus the great divide of Tek Syndicate was born.

I CAN’T WAIT TO PLAY THIS ! RARE were the best there was on console.

When it is 55 degrees in your office…
O and what happened to quain?

He’s doing his thing and is co-creator (?) of TrEyeClops. 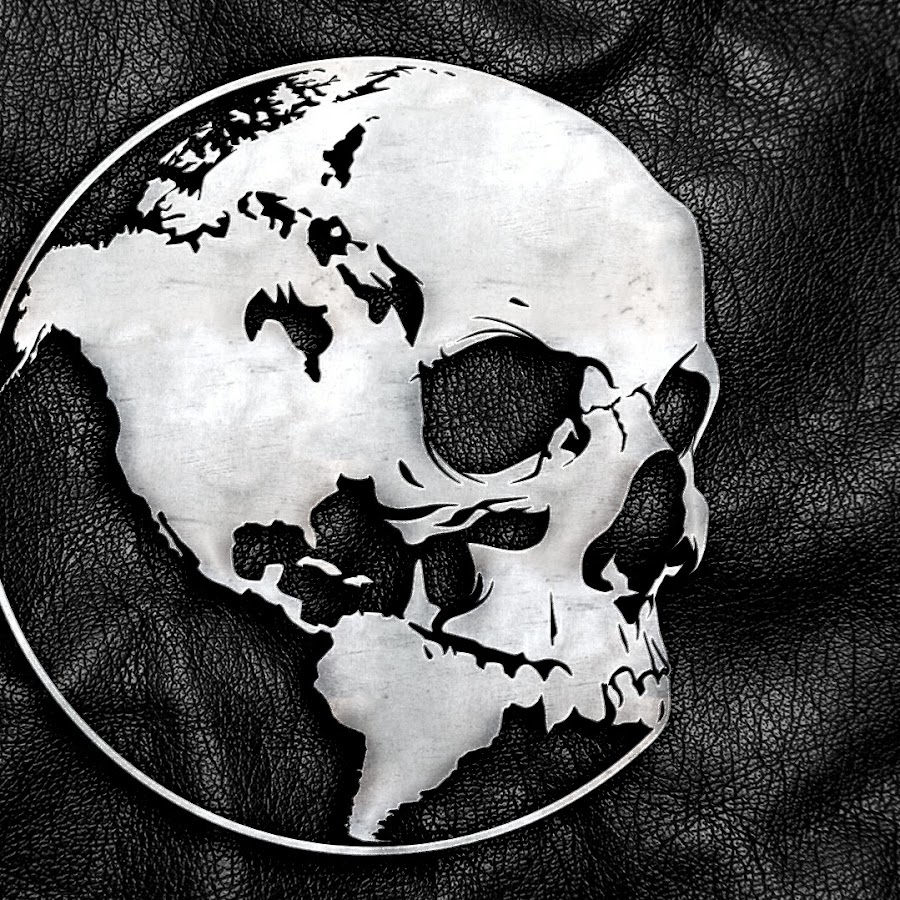 Welcome aboard the Qain Train. It's a bit scary at first, but once you get over the smell of chemicals and burnt metal shavings you will feel right at home. ... 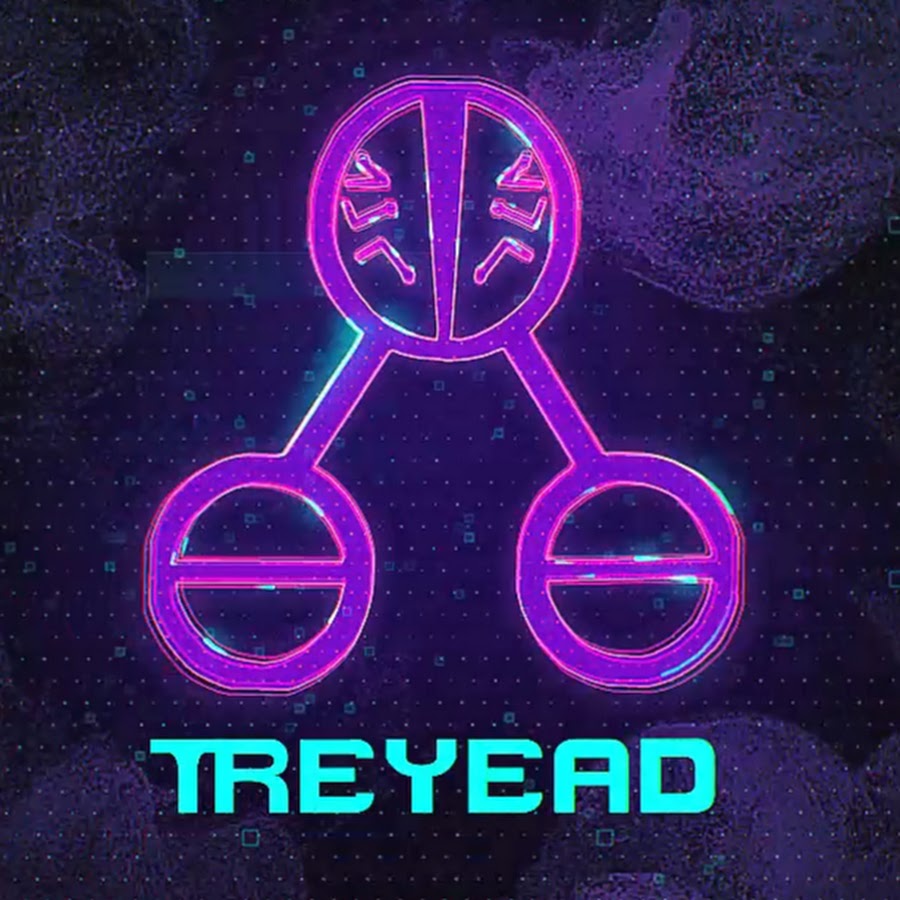 We are project oriented technomancers. Welcome to our dominion.

I kickstarted the game the moment I heard what they were doing. I’m so pumped.

I love winter in Canada

@Logan do you miss Vermont? it looked just like here

As for Wendell, The tldr is that grown men disagreed over where the money was going, where it should go, and how things should be run. Shit got out of hand and I bought Wendell out. It’s handled and we have both settled things.

There is more to it than all that… I think some emotions were higher than they should have been. In the end, this is what i wanted. I’m way happier and things are getting done more efficiently… I didn’t think it would be so public, but time will take care if it.

Yeah… Lots. But I like the Portland life just fine. Wish it was colder though. It was nice today. Snowed all day.

I see. I haven’t payed attention to pretty much anything recently, so it must’ve slipped passed me.