well all their games are good tbh

I find them useful as far as metal goes. They’re really specific and all unique. Told a co-worker that folk metal is a thing today and blew his mind

It’s a bar. With arcade games.

Someday I will go. 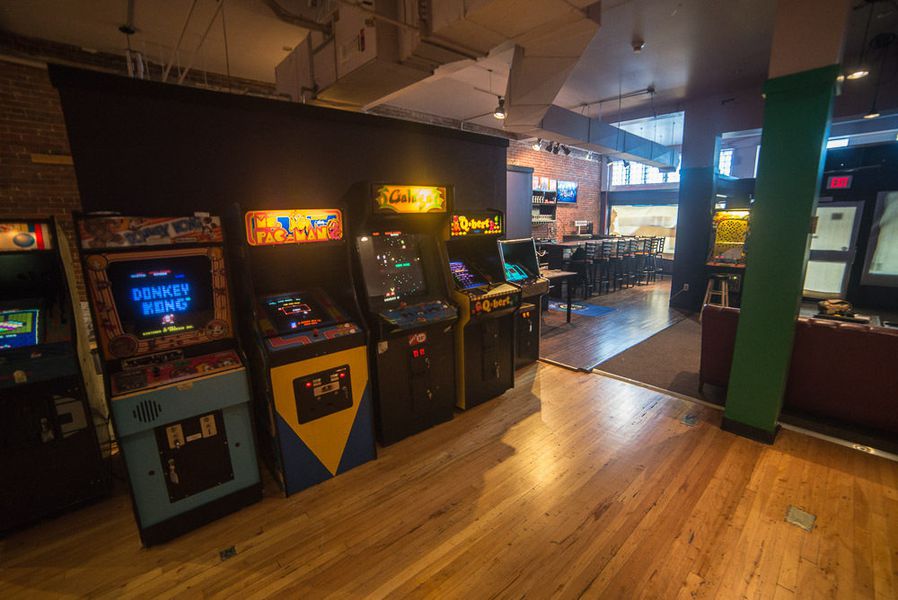 There are a few near me, well as close as anything is from me right now. Only one of them looks really good the other one is just a Street fighter deal I think.

I know portland has a few good ones, but a little to far.

If I lived close enough to get an uber after I would.

Post/talk about places you’ve been/want to go to that have to do with the nerd, computer and music culture.

me too tell you posted that haha

'We never say never' when it comes to bringing 'Mulan'-themed dip.

if true… I may go again

How did I miss this?

even has Dune 2000, if only had Tiberian sun… Oh well looks awesome!

@Kat well today I was borderline called racist by Zoltan for making a joke. So nothing new today lol.

what could have been…

@MFZuul is it just you hear keeping this place alive?

@SoulFallen jumps in too, but ya pretty much dead

I just post videos cuz no one is talking lol

oh and @w.meri comes around now and then

Sounds about right. I’m waiting for more people to show up but it’s not really happening…

I pop in randomly, same with @kewldude007 and a couple others