The Biggest Game Letdowns Ever | WASD

Let us know what your biggest gaming letdowns were.

I can’t think of any games I truly dislike off the top of my head. I tend to do a lot of research ahead of time so I feel like most of my games have been good choices. Having said that, I have a couple games that I either dislike and then liked, or liked and then kinda felt meh.

All three of those games you listed are amazing games to me haha.

Borderlands is freaking awesome fun and great with friends.

I agree not much replay with bioshock but a fun story

Cities skylines has to be the best city building game I have ever played. So much fun.

Biggest let down for me? Probably halo 4

Biggest, also one of the earlier ones, to be a let down was Thief for me.
I dont even understand how they screwed that up lol.

I ended up liking Borderlands 2 a lot when I played it the second time around. Liked it enough to dump in 250 hours of my life.

Skylines I loved for like 60 hours, but then I got into a groove where it pretty much had no challenge for me. I figured out how to get the cities just right so there were almost no problems with them ever (aside from the clunky AI). I don’t like it when I feel like I need DLC or mods to make a game fun

Back on topic, I remembered a game I was actually completely disappointed in from start to finish.

Red Faction Armageddon was utterly disappointing. RF1 was a pretty good old(er) FPS with a unique story, RF2 was a little more meh of an FPS, and Guerrilla was a really good open world blow-everything-up game. Armageddon was precisely none of those. Linear levels, mundane action, and a boring plot. Mr. Toots was amusing, but a unicorn that farts nano particle laser beams can only carry a game so far.

I’ll also agree with the dude in the video. The new battlefront was absolute dog shit.

I know I know, it’s still in developpement but 3 or 4 years ago they had promising videos and articles about the open world space exploration and boutny and they still have to deliver. They keep pushing simulations and canned fps shooter arena which is not what most people want.

Ill be shocked if that game ever comes out. I have a feeling it will be in the forever beta or early access stage. Seems to be the way of things these days.

Pretty sure 90% of my time in borderlands 2 was dedicated to playing the slot machines. Shit was addicting. 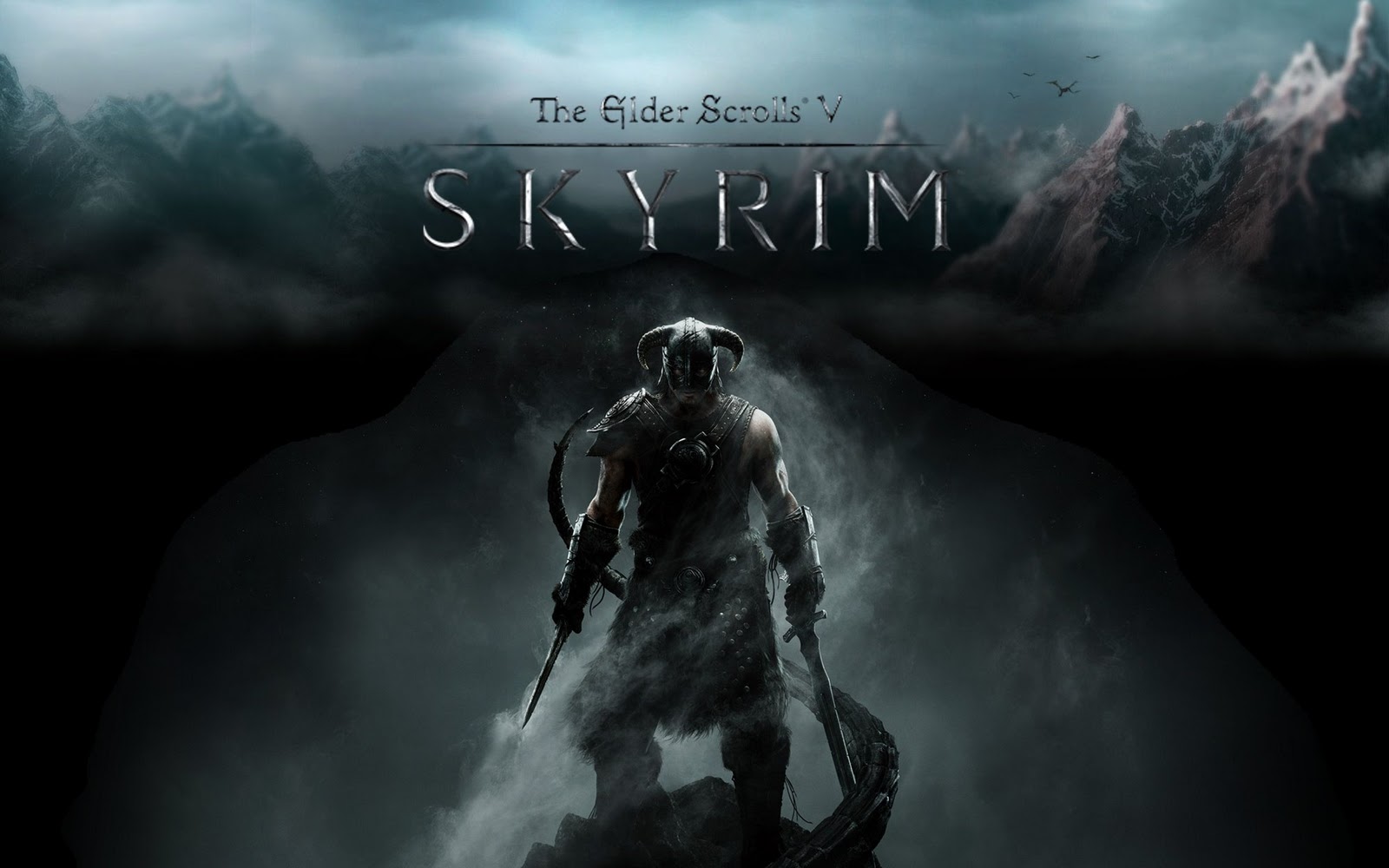 I guess you are allowed your own opinion. Even if its wrong.

Perfect Dark Zero was one of the biggest for me.

I loved the old republic. But for some reason all my local friends that I played with at launch all stopped playing at the same time and it went down hill from there.

When I go and ask them why they stopped playing none of them really know why. They just stopped.

Kinda odd. Kinda sad too as all of us are hardcore star wars fans and loved playing the game together.

If I remember correctly, Perfect Dark Zero had some of the worst control mapping in the history of gaming.

Not the orginal Fable.

The game that changed me from a naive game industry loving teen (16 at the time) to a giant cynic who has little faith in 90% of AAA and indie devs these days.

One thing that I must mention is that this game basically set it up for me become a centrist in my political views. Basically, if you rule the country if you run Albion as a left winger (liberal) the economy is a bust, a large amount of the population is dead but the remaining amount it happy they also have workers rights and you still have friends. If you play the game as a right winger (tory) the economy is great, the environment is destoryed, the population survives, everyone is sad and angry also have no workers rights and you have no friends.

TLDR: THIS GAME MADE MY LIFE MISERABLE AND IM NEVER GETTING THE £100+ I SPENT ON LIMITED EDITION OF THE GAME, CONTROLER AND GUIDE BACK

I don’t know about the worst in the history of gaming but it wasn’t great. The whole game was a mediocre launch title at best.

I was so mad that I boycotted that game for months until tons of mods were out… then I loved it… damned Bethesda making the community do their job.

I agree with Thief. I grabbed that game thinking “Wow this is going to be new and ground breaking!” Played it for 3 hours before I gave up.

I also found myself dissapointed with Fallout 4, while it didn’t do anything ‘wrong’ (other than the town building which I find to be out of place) the shortage of side quests and places to explore it ruins replay ability which to me is a staple to every good Bethesda game.

What was it you didn’t like about it without mods?

I’ll say compared to morrowind and oblivion it was pretty dumbed down. But it still was an amazing game to me full of very memorable moments and quests.

The interface, the interface… And the ui. Also, I don’t like how creatures level with you. I prefer a more hardcore experience. Also, I liked some of the realism mods… Next, the lighting was really bad. Fireplaces were wonky, etc. It needed a lighting mod or 20. The textures were for console, etc. The game did not feel like a true PC game out of the box.