I’ve decided my next upgrade to my PC is going to be a 144hz monitor from my current older 60hz monitor, but I can be so indecisive, I’d appreciate some suggestions, thoughts and possible links to products to consider,

I have a budget of $300 but that could be stretched to $350 if its really worth it, though I am conservative, and would like to spend as close to $300 as possible if not less.

I would like to go bigger then 24’’ but I realize for that budget, I probably can’t find something with a higher resolution then 1080, and I wouldn’t want to go bigger staying at 1080, plus g-sync is probably out of the question

Honestly either of those would do you nicely. I think I would go with asus over acer. But that’s just me.

This is what I’ve got: 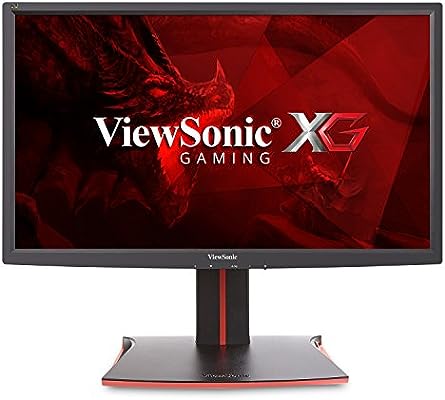 I picked up this monitor when Crit reviewed it: 32" 144hz Korean Monitor Goodness | AMH A329GAM

Looks like there’s been a slight update to it since the first one; now has a VESA mount and a new stand. And I think it’s a tad bit more expensive now. Really wish mine had the VESA, but it’s still a solid panel. 1920x1080 at 32" isn’t the best pixel density, but if you can push your monitor back a bit, it’s perfectly fine.