I’ve been looking at some keyboards for a while now to replace a cruddy membrane board I’ve been using, and with the Keyboard Buyer Guide video I decided to actually try and decide on a keyboard. From searching I’ve basically decided i was looking for a tenkeyless board with brown switches. It doesn’t HAVE to be brown, but they would be preferred since I’m not really too big a fan of blues clickyness or, or the linerness of red/blacks. My price range is something below $80~ so I’m not too worried about getting something super fancy/high quality but I would obviously like to avoid anything ultra crap cheap. If anyone could recommend a board they use or would just overall recommend I would really appreciate the input.

CoolerMaster have a nice range of tenkeyless mechanical keyboards. I personally have the QuickFire TK in blue and brown switches. I way prefer the blue switch version. The browns are still pretty loud, and will be picked up by a microphone. I fitted the browns with rubber ring noise dampners. Which makes them similar in loudness to a rubber-dome keyboard. I actually prefer the key press with the rubber rings, too.

One thing to note regarding those keyboards that you listed, is that non of them use actual Cherry MX switches. That is not to say they will be bad, but you may be taking a bit of a gamble.

I have the cm stealth and I love it. Works great and looks clean.

^ this actually really helps and I’m really thinking ill bank on this one. All the options for switch choice and frame color and a nice compact and clean look and they fit in the arrow keys in a clever way. Thanks so much

I use the CM Storm Quickfire TK, you still have 10 keypad in a way and the arrows but it’s kinda a 10 keyless too. However it seams to be discontinued since I can only find the Cherry MX Red one right now. ($57.38 from Newegg for Red, 14 new left)
It seams there is identical product but rebranded to just Cooler master (It has worst looking cooler master logo on it rather then CM Storm) The name of the new one is “MasterKeys Pro M” but its 95$ on Amazon. 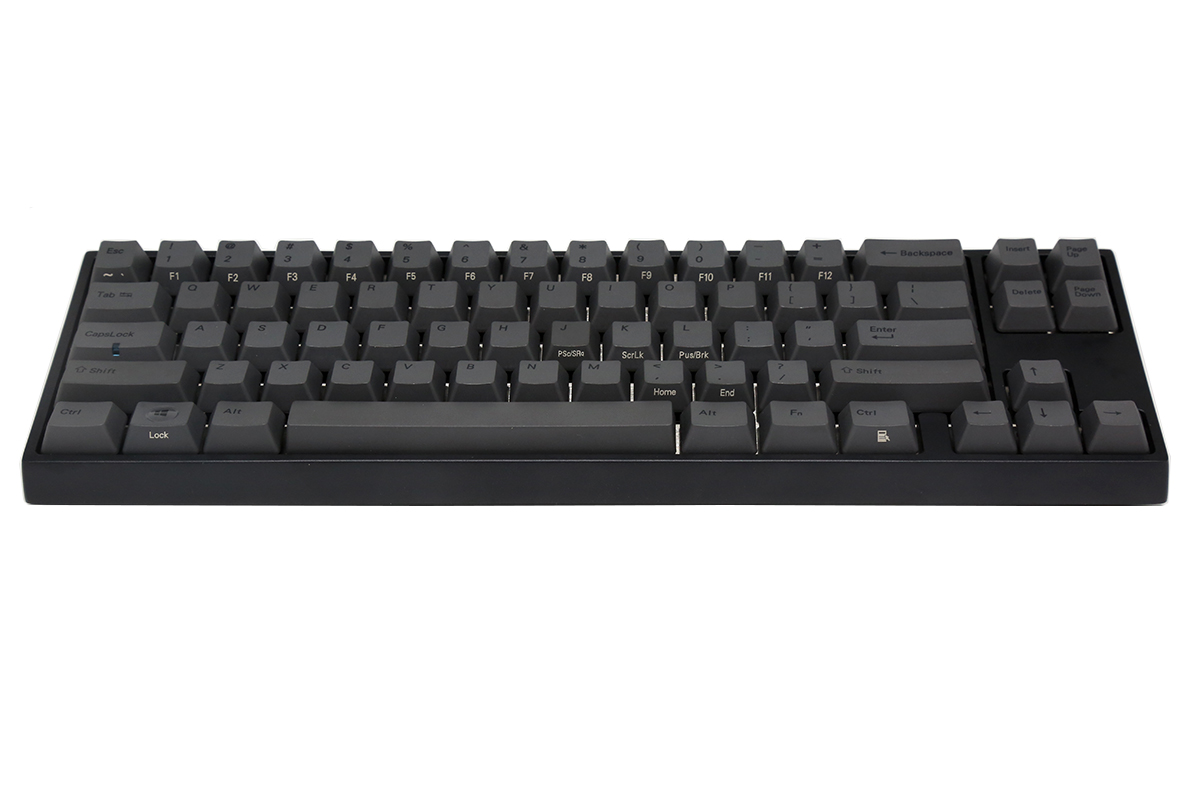 Varmilo VA68M. Got one in the office and I think it’s pretty incredible. Very satisfying to type on. The keyboard does feel a bit cramped but it’s exceptionally easy to adjust to. Very heavy for the size, doesn’t feel cheap.

Doesn’t quite hold up to the Noppoo Lolita Spyder though in my opinion. I prefer the Kailh browns in feel and travel distance plus the keys are spaced more comfortably. 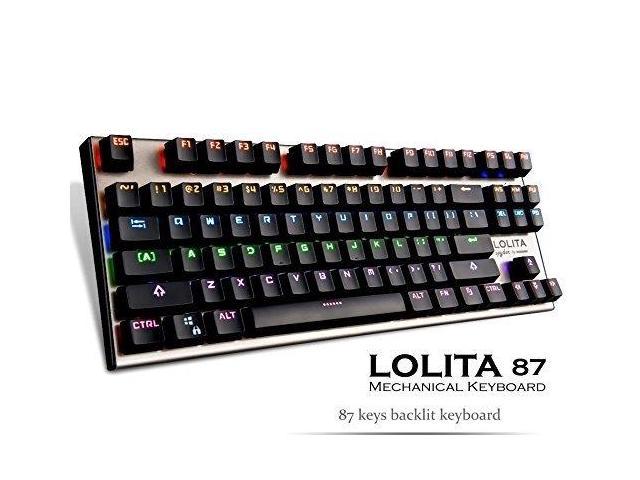