I know the PSU wattage is more than I need for these components, but the price difference between the higher wattage and lower wattage was small so I opted for the higher wattage model to give more flexibility with future CPU/GPU upgrades and overclocking. Trying to keep the noise level of the PC low so that it doesn’t interrupt game immersion with VR games using common VR headsets that dont cover the ears and block out noise like traditional headphones do. 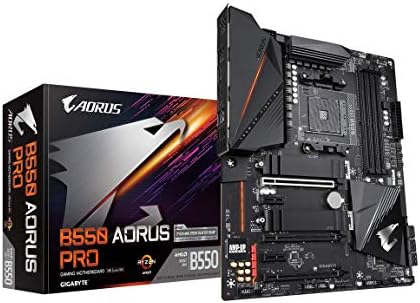 But PC parts picker is giving me a compatibility warning saying:

I’m wondering how big a problem this will be, or if it will be too bad a compatibility problem, and maybe I should just stick with the MSI motherboard instead.