For those who liked Chivalry: Medieval Warfare, I would like to bring to your attention a game in development called Mordhau. 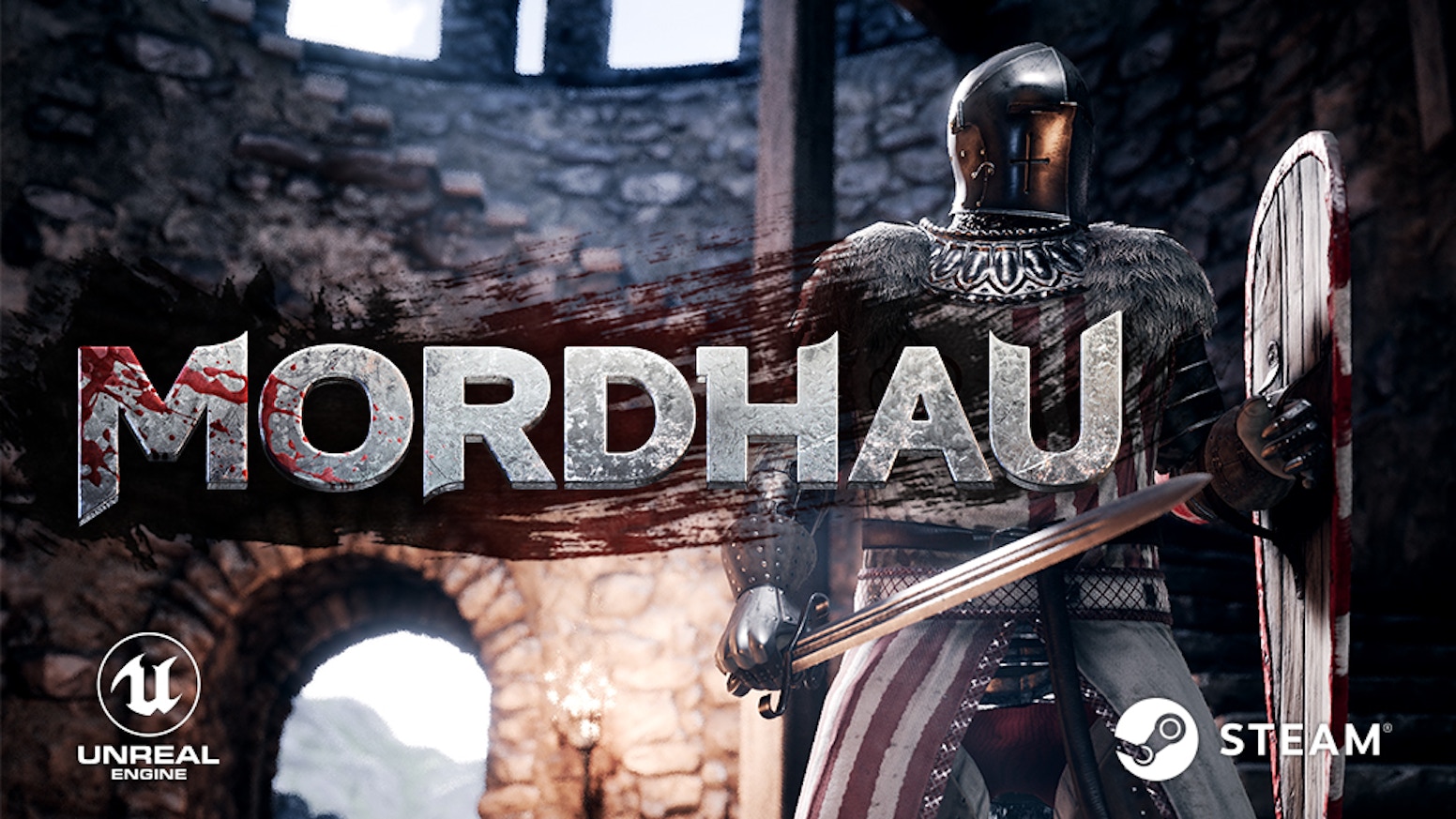 pretty excited for this game. Even though chivalry makes me rage hardcore at times i still love it.

Tbh game that tries to be like Rune is a play in my book.

Also looking forward to the fantasy chivalry like game that is being made…think its called Mirage.

Best of luck to the people behind this game but with a back log for life and with other game types I’d prefer to play more I have to say no to this one.

I recently got Rune, RadicalAlpaca. Only played a little bit of it so far though.

Have you heard of a game called Severance: Blade of Darkness? I haven’t really played much of that yet, either. If you like Rune though, you may like it.

Yes, Mirage: Arcane Warfare is Torn Banner’s new game. I played a bit of the alpha. I think the beta is coming out on the 27th of this month.

Dang I’ll have to look into that