I’m making this @Logan since I know he talks about Quake on Crit show often, but anyone can answer. Does anybody know a good way to make Quake play at native 1080p?

Yeah, that shouldn’t be an issue.

Quake is one of my favourite games.

What version are you using? Steam/GOG/CD?

I have the steam version. But i still cant move the mouse up and down and the max res is 1024 i think.

Okay, so basically you need mods to run 1080p. You also have to enable mouse-look in the options. The best mod I have found for the Steam version is this one.

Many versions of the game don’t include the soundtrack. This mod patches it back in.

There is also lots of good information regarding Quake on PCGamingWiki.

Let me know how you get on.

It looks like the links for that are up… Quake 2 was probably the best one, imo. Also, keep an eye on this new game:

There is also a Ultimate Quake 2 Patch for Steam.

I have tested both patches, with good results.

@Logan Quake is better. Quake 2 is still legit though.

To celebrate Quake’s 20th anniversary, a new entire episode was recently released by MachineGames. You can download it here.

Happy 20th to Quake @idsoftware! As a gift to the fans, we created a new episode of the game cdn.bethsoft.com/quake/dopa.rar https://t.co/gHlxBgjcBU 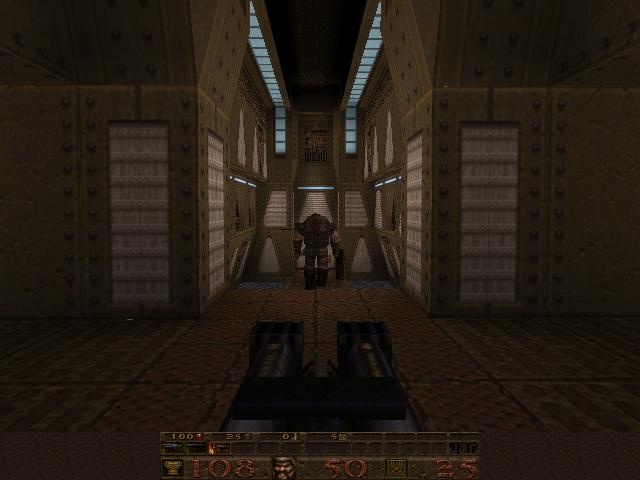 I bought Quake 2 and am using the Quake 2 XP mod and it is so great. Makes me wish I had a monitor over 60hz.