Is satellite internet better than dls for rural areas

I live in a rural area and have dsl internet, we can’t get cable because the last time we called they said we would need house in the corn field in front of use inorder to get cables run down here. So I’m wondering if satellite internet would give better service than the dsl we have right now.

this is the result from an internet test though in games my ping is rarely under 100. 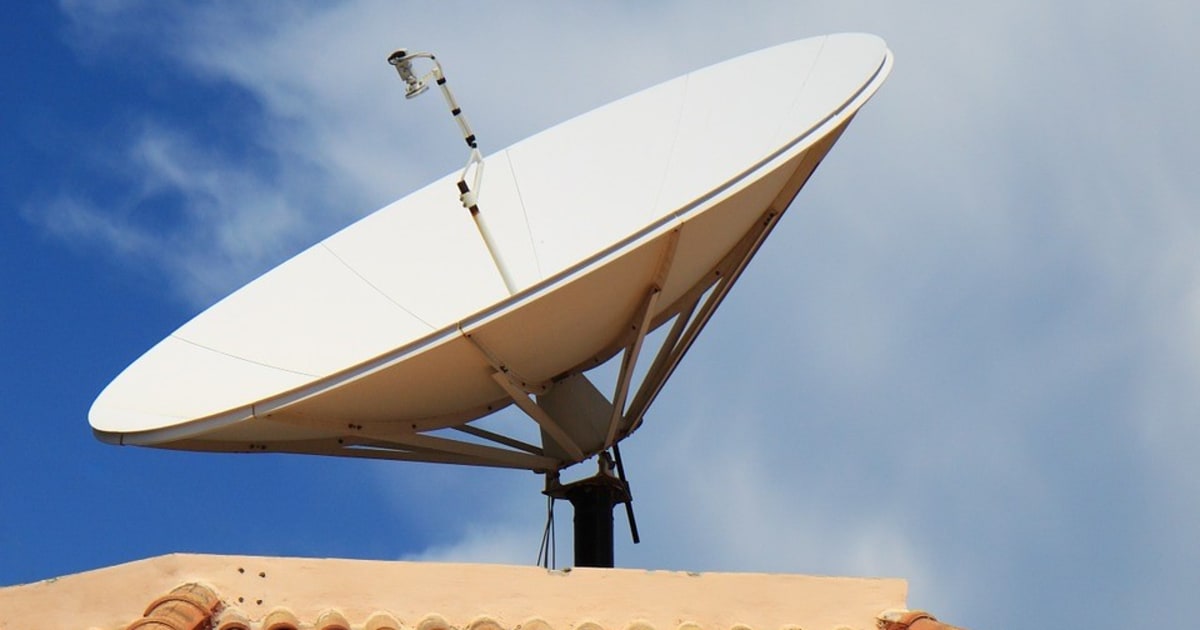 Public Access - The Pros and Cons of Satellite Internet

While most people now receive internet service through their phone lines or fiber optic cables, more and more households are turning to satellite these days. S...

yeah I’ve already had times with as much as 800 ping so I guess satellite is out of the question.

That internet connection is a travesty. Hopefully one day we all will get good internet.

Satellite internet has a couple of seconds worth of delay, in stead of 50 ms.

You are better off with your connection due to the much better latency.

How would I change the wireless point if I found a better one?

He’s referring to setting up point-to-point relays for RF signals over long distances.

Not that cheap, but cheaper than dropping fiber, and well worth it for throughput.

Here’s an example of a relay.

that looks interesting, it reminds me of when I saw the linustechtips video on deadmau5 and he had an internet tower which is when I looked up internet towers and found this article http://icrontic.com/article/man_builds_reception_tower I don’t think it’s very realistic for my situation as I’ll be moving out in about a year after graduating high school but it is pretty cool.

Yeah pretty neat huh? That’s what is easy to set up in remote situations.

Now, that’s the expensive one, but there are a lot others there are more affordable but only get you a couple of miles.

You must have been spoiled most of your life then. Go outside any city and those speeds normal. I lived with worse speeds for over a decade and I still managed to game online.

You must have been spoiled most of your life then. Go outside any city and those speeds normal. I lived with worse speeds for over a decade and I still managed to game online.

First of all I have not been spoiled during my life. My parents didn’t do that and I earned my own money when living with them and also as a consumer when I buy things I look for value so if I happened to have better internet it was because it made sense at the time cost wise. Also I remember extremely bad internet as I had it. Hell my upload for the longest time was 1.5 to 2 Mbps which was useless. I had that until maybe 2 years ago. Finally please look at my original post and see that I said I wished all could have better internet. I am anti-commerce so yeah if I had control over things the internet would already be better.

Oh and about gaming …

Yeah for online gaming one does not need a really great connection. I knew that ages ago.

Whoooooaaaa lol. Calm down. I wasn’t meaning you are actually a spoiled person I meant you are spoiled that you have access to such great internet when so many people outside major cities don’t. It’s a good thing. Wasn’t bashing who you are at all.