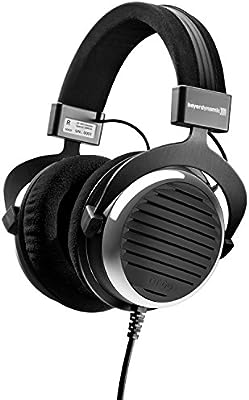 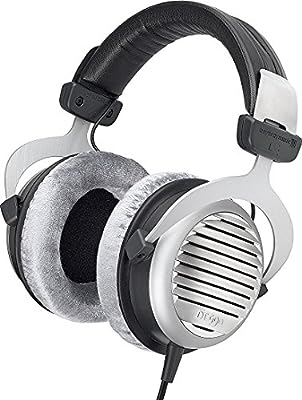 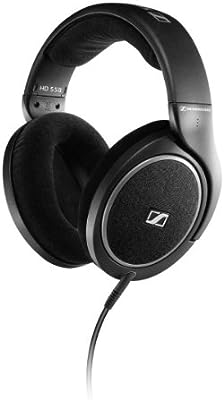 We make products with input from our members and give them a place to connect, learn, and shop with people who share their interests.

i was wondering if this AMP could run 600 Ohms and if you guys have any suggestions that would be nice lol :}

That’s surprising, I’ve actually owned a lot of this stuff at some point or another. Anyways,

My personal order of preference would be

As for the amp/DAC, yes, the Mayflower O2+ODAC will drive 600 Ohm headphones without a problem. However, I do think the Schiit Modi and Schiit Magni would be a better combination nowadays. There is nothing wrong with the O2+ODAC, but it is a bit dated now since newer audio ICs have come out. The Schiit Modi+Magni, affectionately referred to as the Schiit Stack, has more power capability while having same or less distortion and noise.

OMG TY so much!