Game deals (from now til the end of the world)

Free for the next 40+ hours. I added this to multiple GOG accounts for family. Eh don’t know if I will like it but just adding to that backlog4life.

Two great games for under $1.70 Canadian each during the Halloween Steam sale …

I did a search for a review of this game on YouTube as I remembered Jim Sterling taking a look at this game and liking it. Death’s Hangover at 62 cents Canadian is a steal. It is an Arkanoid type game but with a story and bosses. You also get Steam cards which you of course can sell for coin. Included in this game is also a level editor which is neat. This game usually is over $5 Canadian. A nice hidden gem in the Halloween Steam Sale. 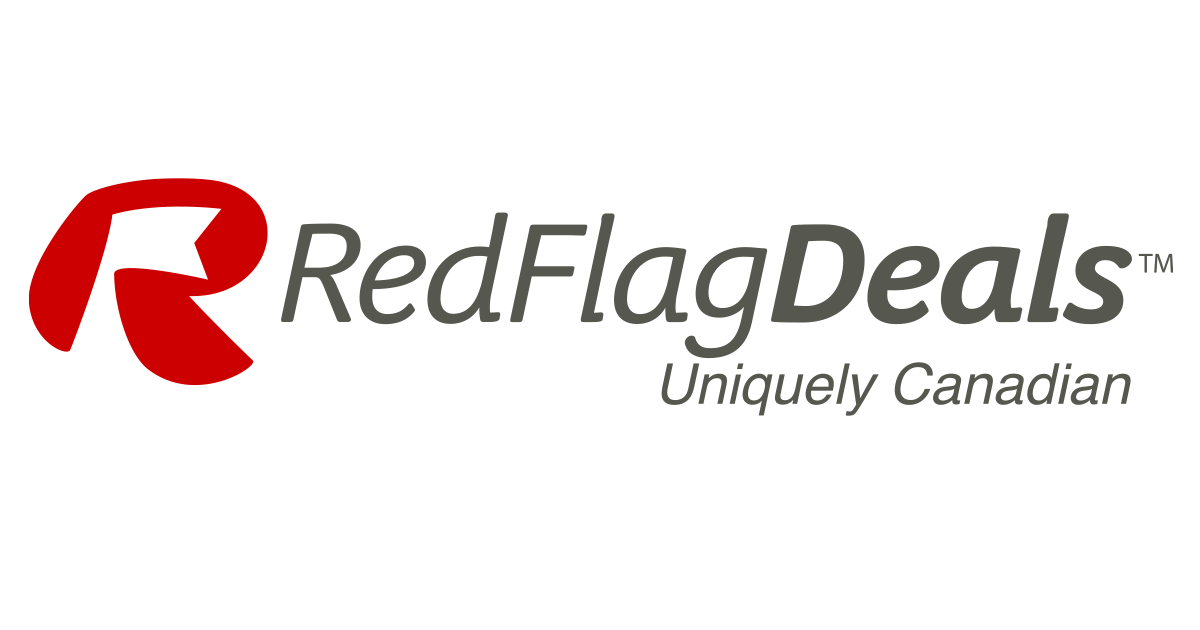 Here is a partial list of games that are on sale in the Steam Halloween Sale. There definitely are some good ones. Add to the list if you can. Btw I linked this because it is my thread on there.

Often rated the best baseball sim eh you can now get OOTP 18 with 2 other games in the Humble Strategy Simulator Bundle.

This game was included for free with my GTX 770 a few years ago. I have never played it and probably never will. RIP, Ubisoft.

This game was included for free with my GTX 770 a few years ago. I have never played it and probably never will. RIP, Ubisoft.

I actually found it to be one of the more relaxing games I have played that was by a big budget studio. It definitely was different than much out there. I think you should give it a spin. If not did they give you a code you could have sold / could still sell?

On Humble Bundle right now you can get …

for PC for FREE!

Note: You must redeem your free Killer is Dead - Nightmare Edition key by 10AM Pacific on Saturday, December 2nd, 2017!

This is Uncharted 10th Anniversary theme related stuff for free for the PS4.

Brütal Legend is an action-adventure that marries visceral action combat with open-world freedom. Set in a universe somewhere between Lord of the Rings and Spinal Tap, it’s a fresh take on the action/driving genre, which in this case is full of...

Available for free for a limited time …

Ok let me get the bad stuff out of the way right away there is no longer any online play and leaderboards.

Now as for the good about the game it’s as follows:

This game right now is 21 cents Canadian and there is a BLACKFRIDAY10 code which takes off 10%. I do not know at this time if it is a one use code yet but have inquired with Fanatical.

allow the sales to commence!

(Prices listed in Canadian currency. I will continue to add to the list over the next little while and so on. Also note that some of these gaming sites have discount coupons available right now making things even cheaper. Let me say too that as a Canadian I have bought from all the stores listed and never had an issue. Some of these gaming sites also have rewards of various types too which add to the value of buying there.)

This thread I started there explains it all. It seems like a pretty good deal.

Doom (newest one - digital purchase despite the photo taken from the site) $10.19 Canadian

Cheaper if you use the CDKEYSBLACK10 code.

The code may be a one time use so you may want to look around for something else to buy.

Also this sale ends on Sunday at midnight PST.

Pay what you want for a bundle of racing games and support charity!

The $1 tier was nice enough for me to buy and really what is great about Humble Bundle is supporting charity.

Free for a limited time!