Just as the title states, what are some of your most well liked mods?

In regards to game series like Elder Scrolls and Fallout some of my favorite mods were quality of life mods such as the Dragonborn Crafting Hall in Skyrim, various settlement mods in Fallout 4, and UI modifications for Oblivion, Skyrim, and Fallout series.

Any mods you recommend for other players?

the car gun in gta5

I love the Skyrim mods that are basically their own expansion packs, or they add new quest lines.

Wyrmstooth would be one.

I wish Skywind and Skyblivion would hurry up already. I wanna go play through them again so bad, but I can’t do the graphics

Have you tried the overhaul mods for Morrowind and Oblivion? They’re great for a another play through of the games.

Which ones are those? I tried Morroblivion once, but I was kinda preoccupied with other games, so I didn’t really put any time into it.

Great mod. Definitely adds at least a decade to the game graphics wise.

I love that overhaul… I still think the game needs something. I can’t wait for Skywind. I really thought Morrowind had the most interesting world, quests, etc… but I didn’t like the roll to hit combat. It works for table top better.

I’m one of the weird ones who likes to play TES as if I were a weak nobody… In Skyrim, I like to use Requiem to make the encounters way tougher. I also use You Are Not the Dragonborn, Alternate Start, etc.

Lately I am playing Enderal… that probably doesn’t count since it’s a total conversion.

I have been wanting to beat STALKER Call of Pripyat for some time now with the Misery mod. I just need more cpu horsepower.

How is Enderal? I’ve heard a few positive things and I’m probably going to give that one a try in the next week or two. I agree with you about Morrowind and the roll mechanics.

And I can’t wait for Skywind. I’ve been dying for a modernized Morrowind and now I’m craving it even more after Bethesda gave us the Skyrim remaster over an older TES game.

Hmmmm I’ll have to try that. I’ve never done anything from Nexus yet because I’ve been happy with the Steam Workshop for the most part. Guess now is a good time to start.

but I didn’t like the roll to hit combat

Totally agree. I’d still love to go back and play it for nostalgia, but I have a feeling if anything turns me off it’s going to be that.

I don’t know if there are many fans of the Total War series on here but I honestly think one of the best mods ever made is the Third Age: Total War mod for Medieval II Kingdoms. The passion and production value for that mod is crazy good.

The actual campaign map is beautiful too, even adds voices for the units.

Have you tried the Black Mesa Source Mod for Half Life 2? Its very good and a standalone.

Edit: the legacy version is free, get it here: http://www.blackmesasource.com

I love Black Mesa. I recommend it to everyone who is just getting into the Half-Life franchise. I’d easily put Black Mesa on a top 5 list of industry changing mods.

Some people claim that, a long time ago, there was a mod for the original Homeworld game that tweaked all the ships’s directional movement stats to implement “full” newtonian physics.

Meaning that all ships had to do a 180 degrees flip-and-burn of equal duration to the “acceleration” phase in order to come to a full stop when reaching their move order location. Like real space warships would.

Since the original Honeworld simulated shots as physical projectiles, it was possible to push enemies out of range by shooting them. And shooting also pushed you in the opposite direction if the ship didn’t thrust to compensate.

Unfortunately, this mod can’t be found anywhere now.
The Point Defense mod for HW2 apparently has the closest thing to it so far, but it’s not as detailed.

Alternate start for skyrim is still one of my favorites since the vanilla start was kind of bland after the first couple restarts lol also skyui makes a huge difference in quality of play.

I would manually remove and donate a testicle to medical science for the option to buy a Bethesda RPG without any of the dialogue.

I’m pretty sure at least 75% of the play time is just listening the voice actors and selecting the pointless conversation options. 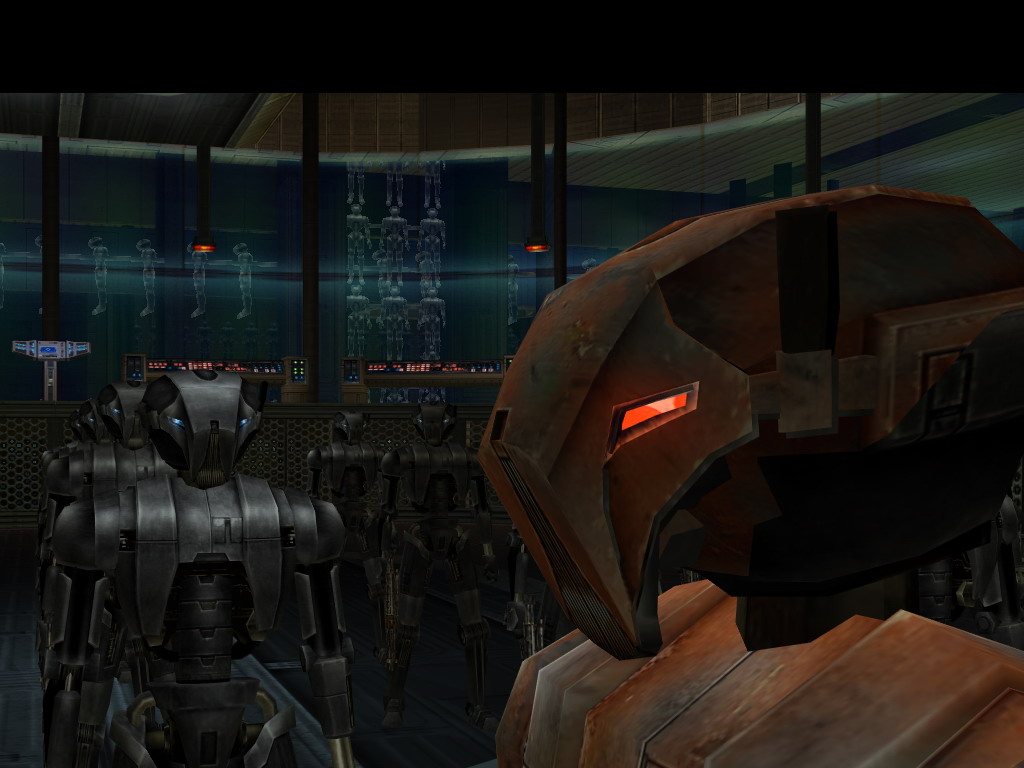 TSLRCM tries to fix to the best of our abilities the issues The Sith Lords had due to being rushed. Containing a host of restored content and fixes many bugs left inside TSL giving you the most polished and best possible chance to get the full...

Turns a good game into a great game.

My answer to that is none.

Tons of simcity 4 mods, building additions, traffic reworks, SPAM mods, textures, the list goes on and on. By the end of it Simcity 4 looks like a completely different game.