I eat Tropical Pepper Company’s ghost pepper sauce nearly every meal. I buy bulk to get the price to $3 per bottle.

There is no vinegar. It’s just the simple ghost pepper flavor. They have hotter stuff and I use those for extra heat, but nothing beats the texture, flavor, and simplicity of this sauce.

it looks good, sent my mom a picture, she’s questioning the size but I sent he an other picture from you breakfast video. I’ve never tried ghost pepper but I have tried a scorpion pepper sauce, it was good but the one I tried had vinegar in it.

I’ve had this before. Hot, but tasted like metal.

Although my favourite “hot sauce” isn’t actually hot sauce, it’s just plain chili paste or puree. Can sometimes find it under the name Sambal Oelek, but in general anything that’s essentially pepper goop works well. I like the flexibility of how it can be used and how the fruitier flavours of the peppers come out.

This stuff is insane.

I think I saw that one on first we fest

I’ve never tried ghost pepper but I have tried a scorpion pepper sauce, it was good but the one I tried had vinegar in it.

Well, the scorpion is hotter but the vinegar cuts the heat some- it can spread it around the mouth a bit. I find the flavor of the ghost pepper to be best still. Melinda’s makes a great ghost pepper sauce too, but it’s not as minimal (there are other flavors).

I could bathe in that stuff. It’s so good. 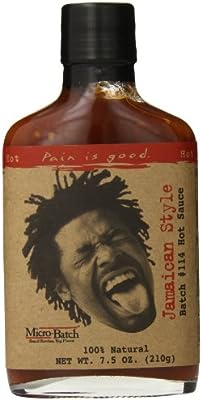 
this one is good, well pretty much all of this brand is good

Had a four pack of this brand, I forget what the others where but this was ok


love this one! Reapers are the best so far

I used this on everything…everyday

is my favorite thing to add to all food too! 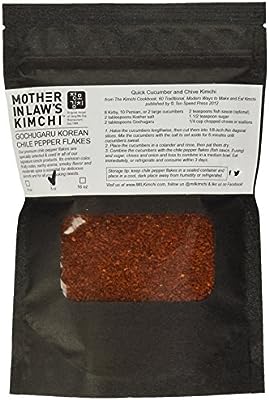 I’ve seen people eat blair’s and it looks like they are being tortured, I’ve been watching first we feast and it’s the last of the hot sauces, but I would like to try it.