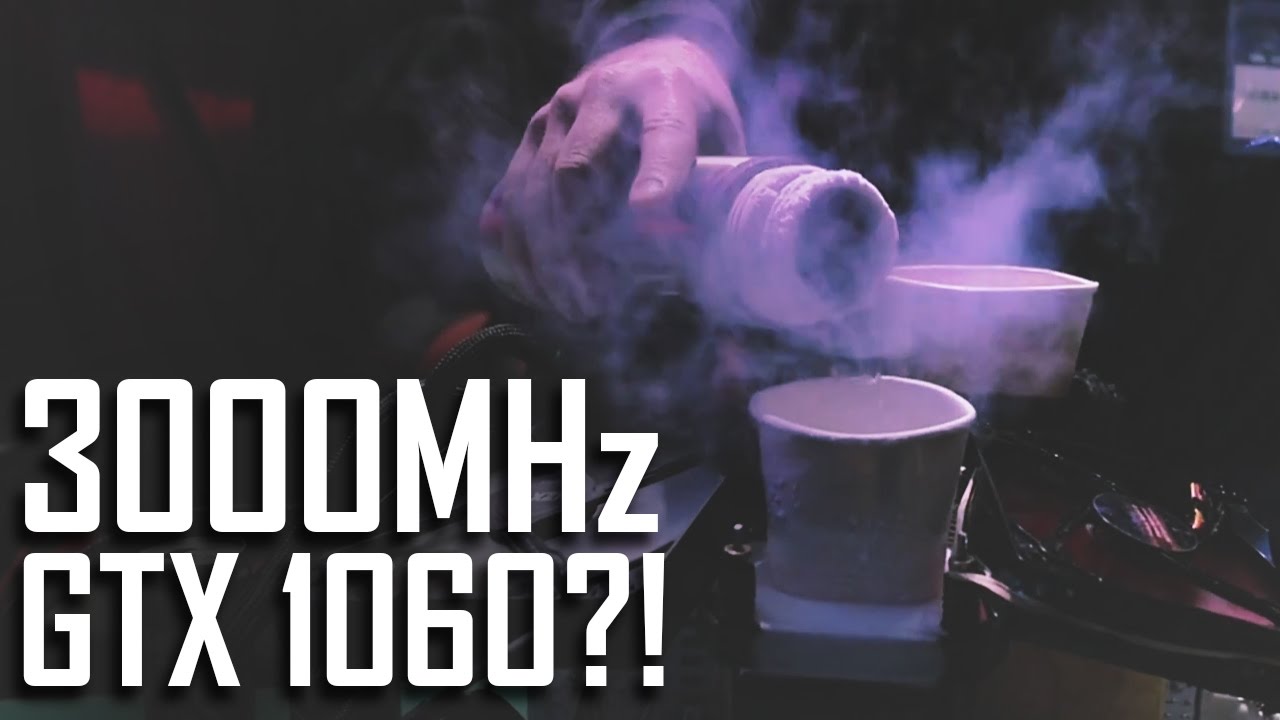 WORLD RECORDS WERE BROKEN! That’s right - Logan flew over to China and checked out the GALAX Overclocking Carnival. In this video, Logan talks to some of the world famous overclockers, checks out the gaming events and venues, gets some succulent KFC, and has a blast doing it all.

Thanks to GALAX for sponsoring our coverage.

Loved watching this video, thanks Logan

Drool faced. Great video. What a show they put on.

I have a small question about Galax and shipping; I really want the EXOC-SNIPER 1070 in white, but you can only order it direct from Hong Kong. That’s fine, however the buyer is responsible for taxes, tariffs, etc. What is the average cost for that for a GPU from Hong Kong? I’ve ordered a bunch of stuff from China and Hong Kong before, but most of it is <$100 so I don’t have to worry about it all that much.

Great video, watched this with my mom lol.

She have anything interesting to say about it?

Taxes and tariff depends on where you live. IIRC in the United States there aren’t any fees on a shipment with a value of US$800 or less, but that may have changed since I last looked.

Shes one of the tech illiterate people, so I had to do some explaining of what was happening. But she enjoyed it, she never knew that kind of event could take place.

Does anyone know the music at the start of this video, Sounds crazy.

It’s from @Logan 's upcoming(?) album. You can find the stuff he’s released so far at https://zweihander.bandcamp.com

It sounds pretty good. Can’t wit for it to be released, Any ideas when?

Cheers for your help!

No problem. As for when it’ll be finished/released? No idea, you’d have to ask the man himself.