But image quality and colour is the highest priority! I have seen the predator monitors and like the look of them but those red stands are a NO NO!

I do have some really good dell stands that came with some previous monitors Dell ULTRASHARP U2515H so not sure if they would be compatible?? As thjey are VESA compliant it says?

Anyway any suggestions? Price is flexible but looking at the 5-700 GBP range 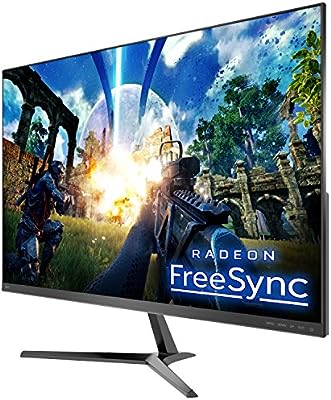 Will you be doing a video review of this monitor? I’ve been looking at the ultrawide 1440p one for a while.

Yeah, I’m shooting it tomorrow… will take a few days to edit. It’s not ultrawide though.

Ya I know. But there is a ultrawide version that’s 100hz that I’m looking at. I imagine they are pretty similar other than the ultrawide is VA instead of IPS.

They should both be ahva, which they say is an ips technology. They do have really good blacks.